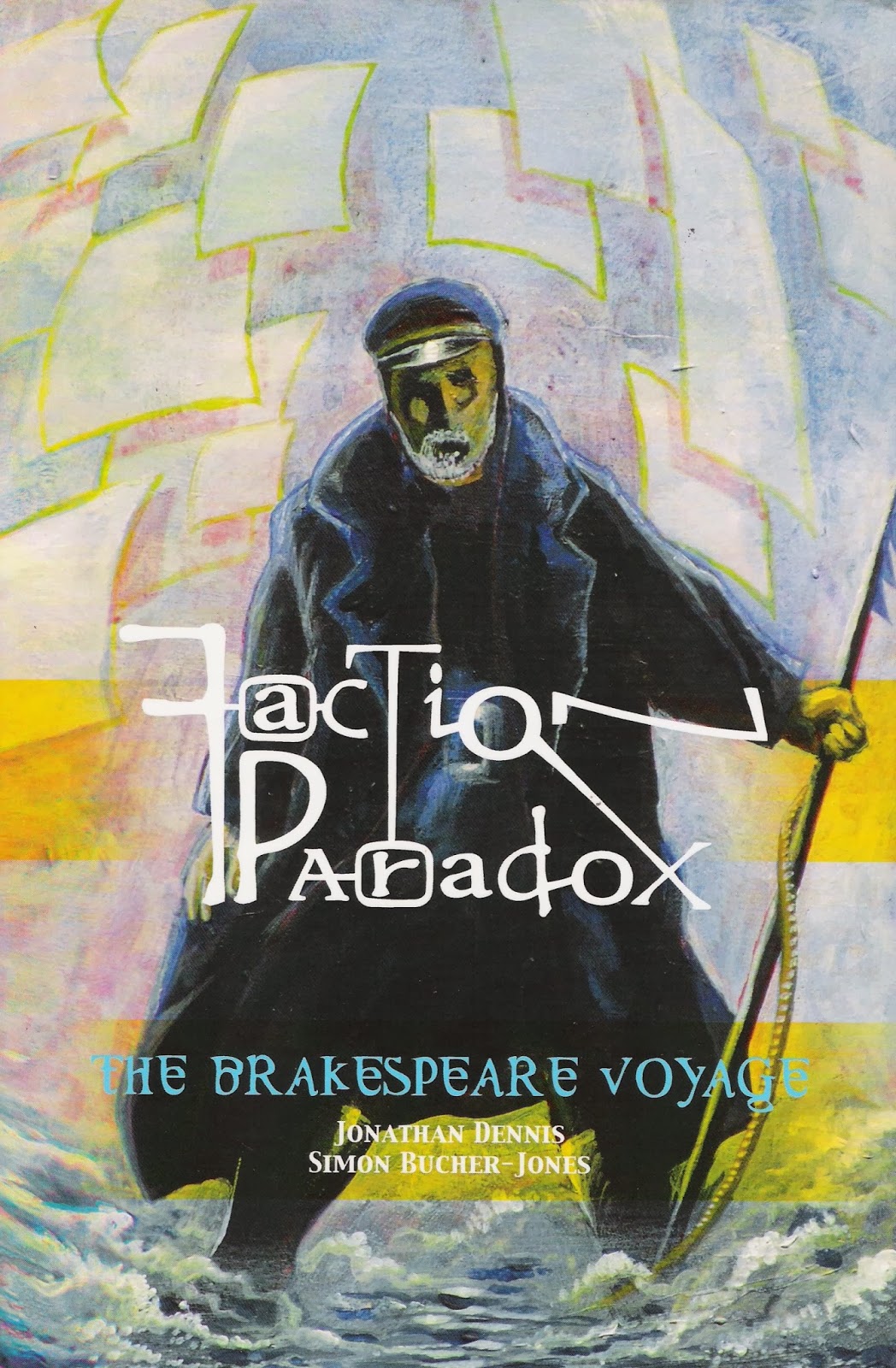 I probably should have mentioned this here when it came out, but never mind. The Brakespeare Voyage by Simon Bucher-Jones and Jonathan Dennis finds itself effortlessly amongst the finest weird science-fiction novels I've ever read - and I've read a few - which is hugely gratifying seeing as I painted the cover. As is sometimes my custom, I took photographs of the painting as I was working on it, principally because it was one of those pieces composed mainly by pushing the paint around until it eventually looked right - roughly following suggestions made by Mr. Dennis. This is an occasionally haphazard method which can sometimes unfortunately result in one painting over something half decent with something which turns out to look crap the next morning. Happily that didn't occur with this one. Anyway, I've been meaning to post the in progress material for anyone who wants to see it, so here it is. 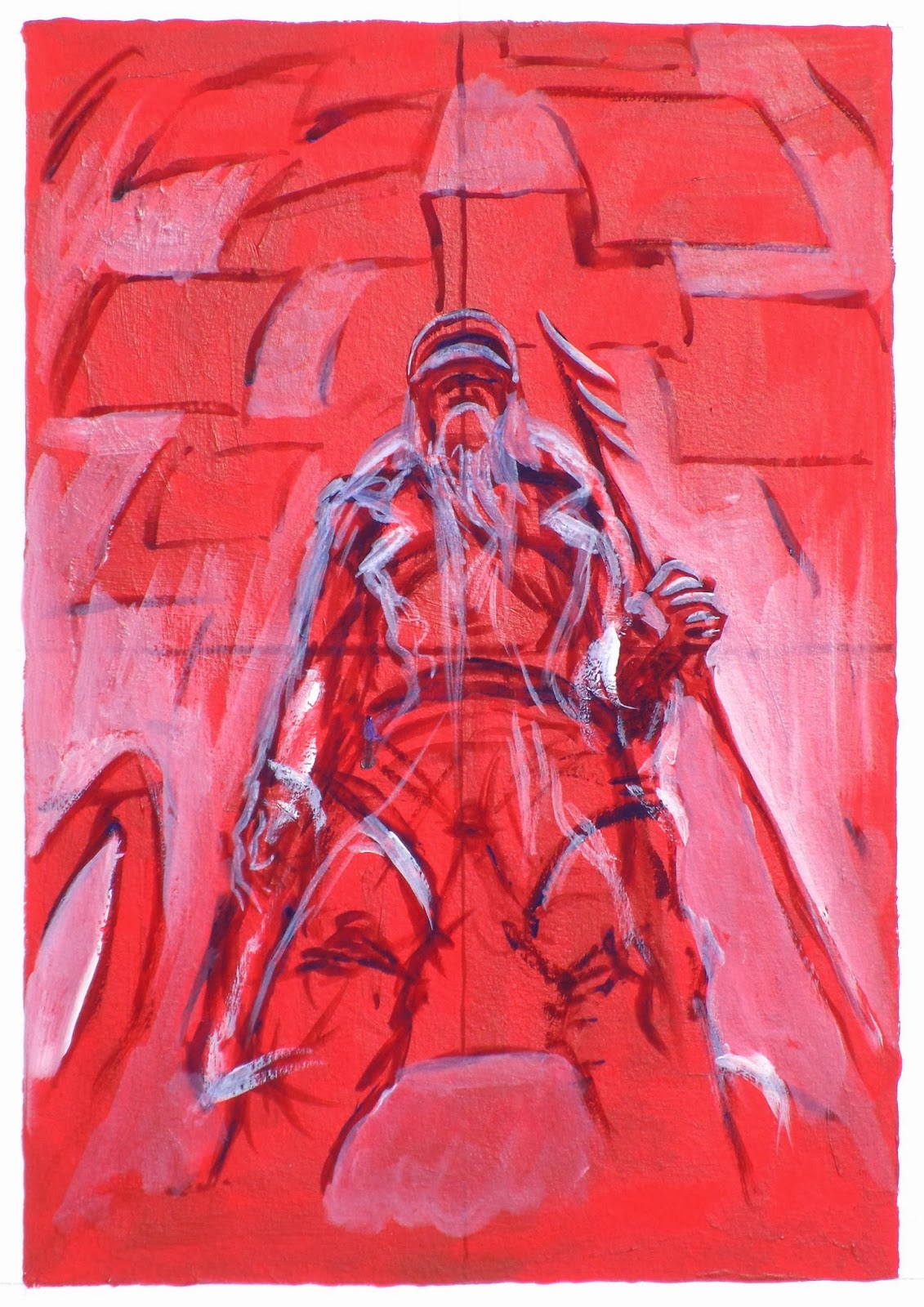 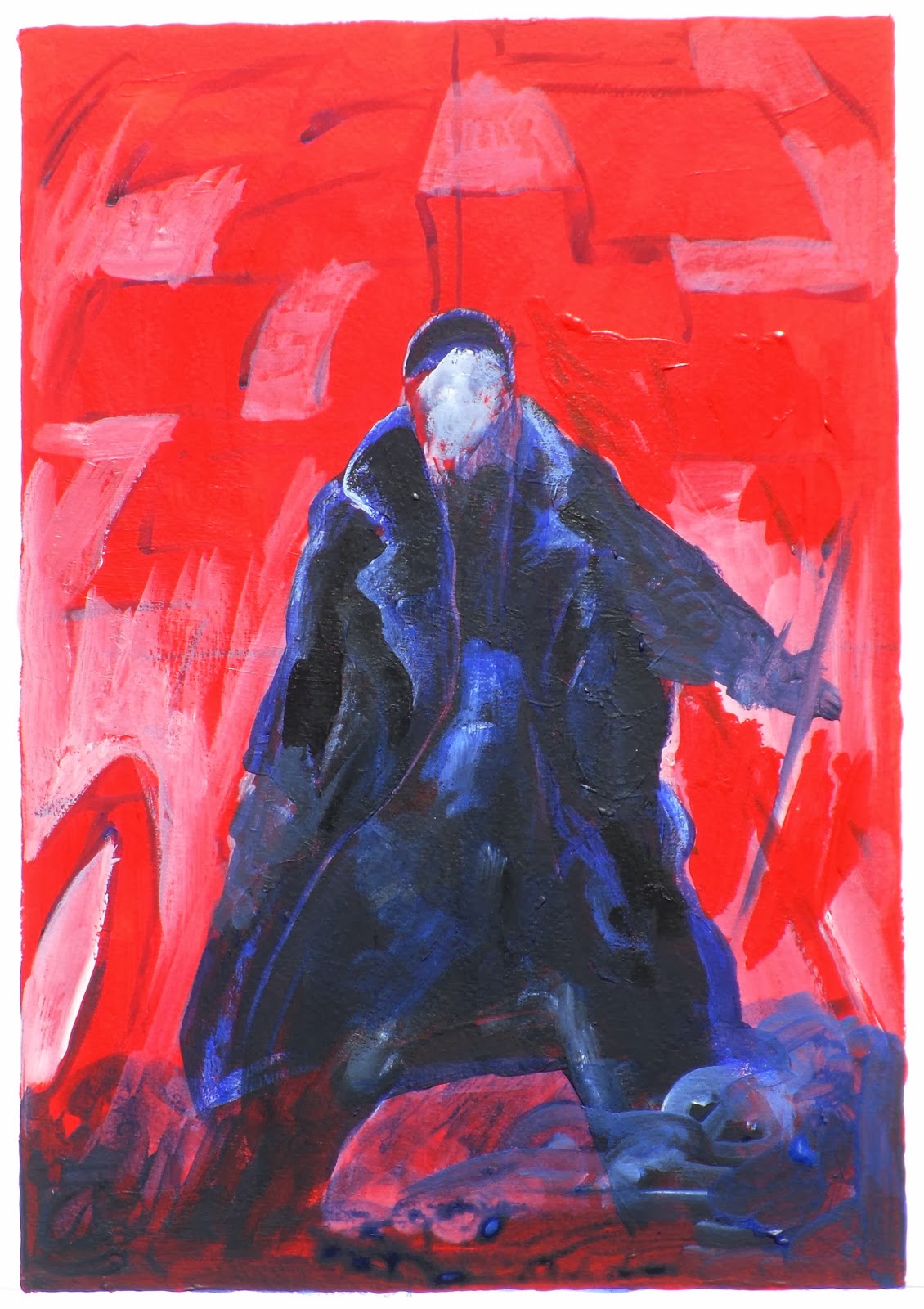 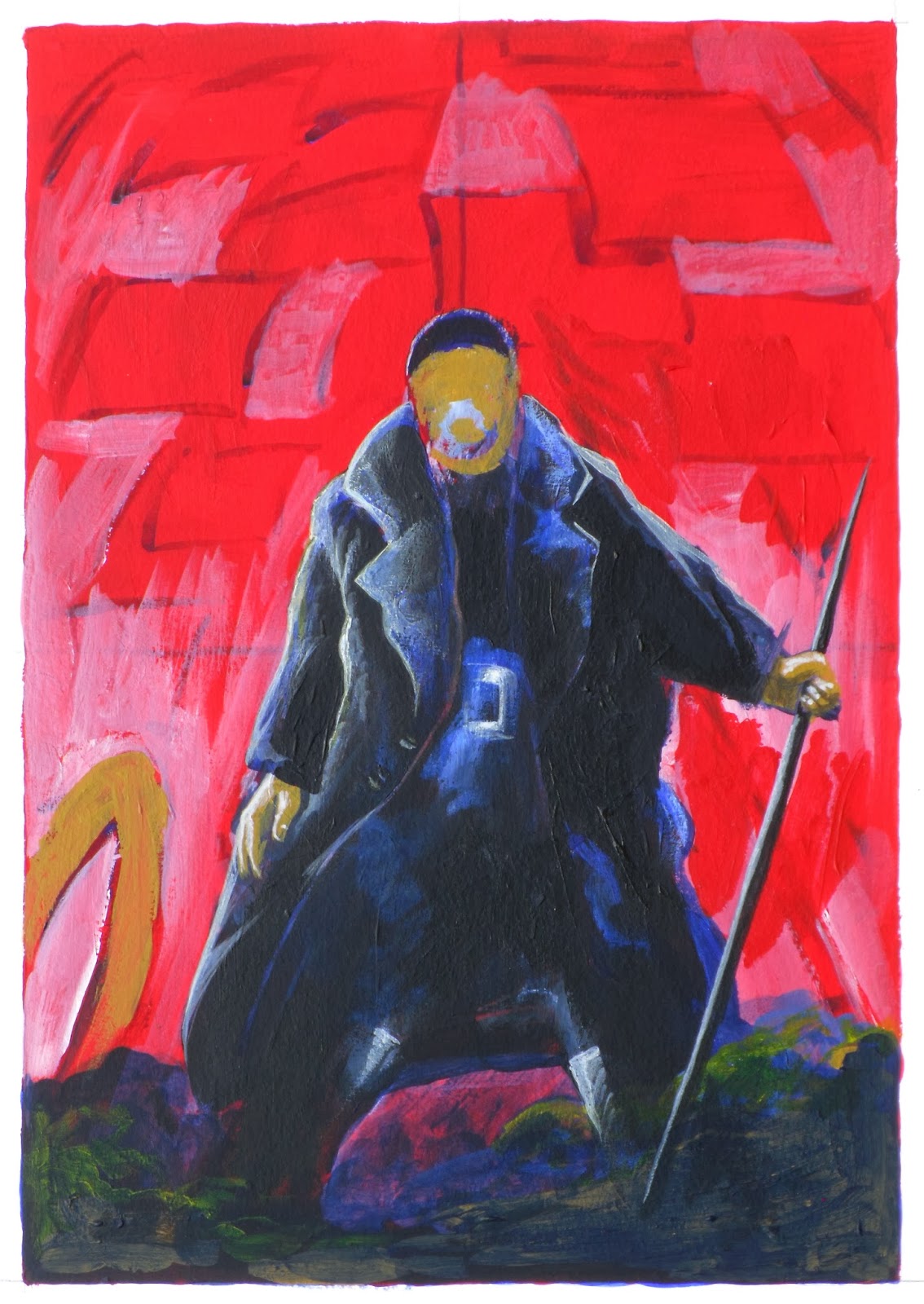 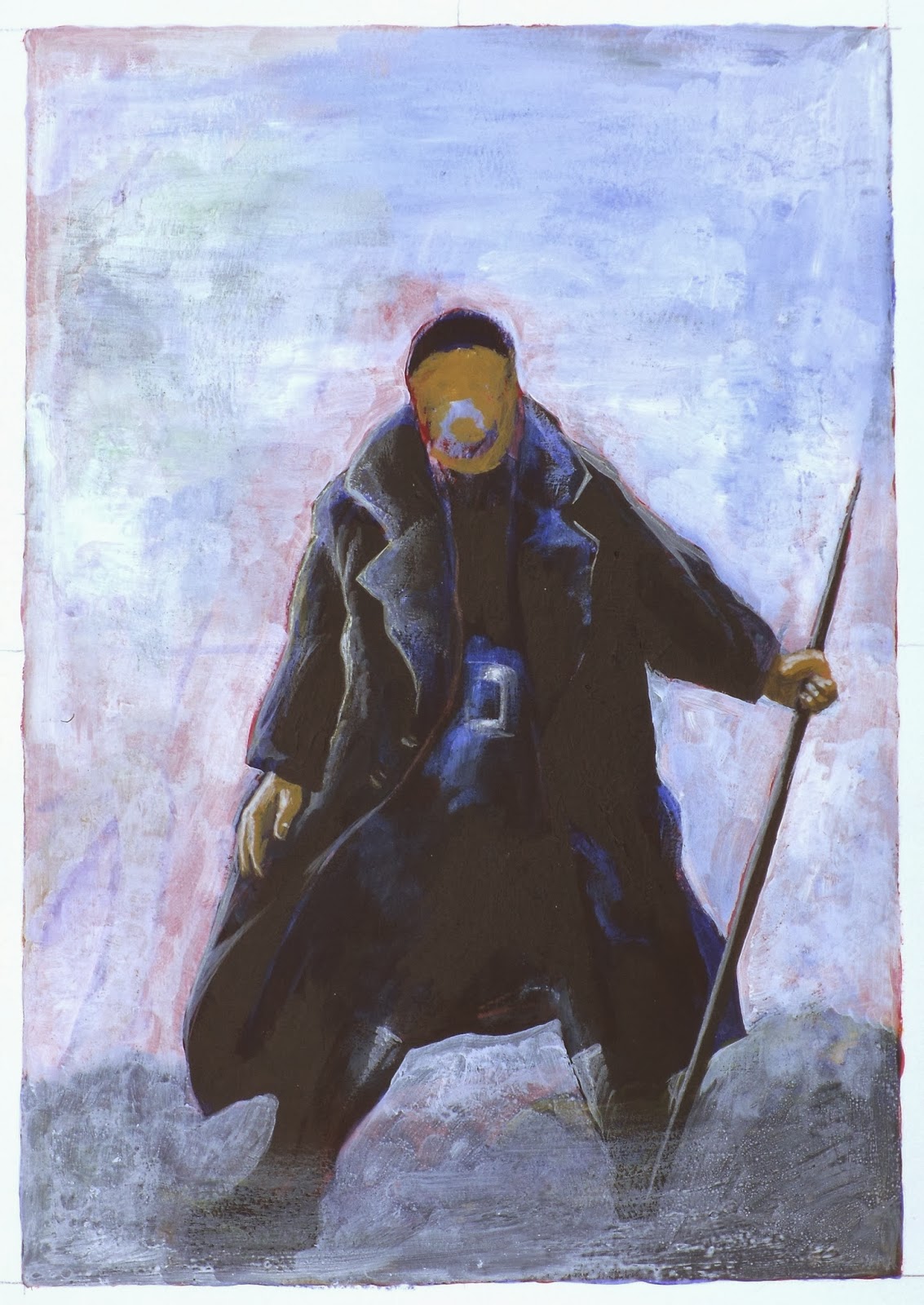 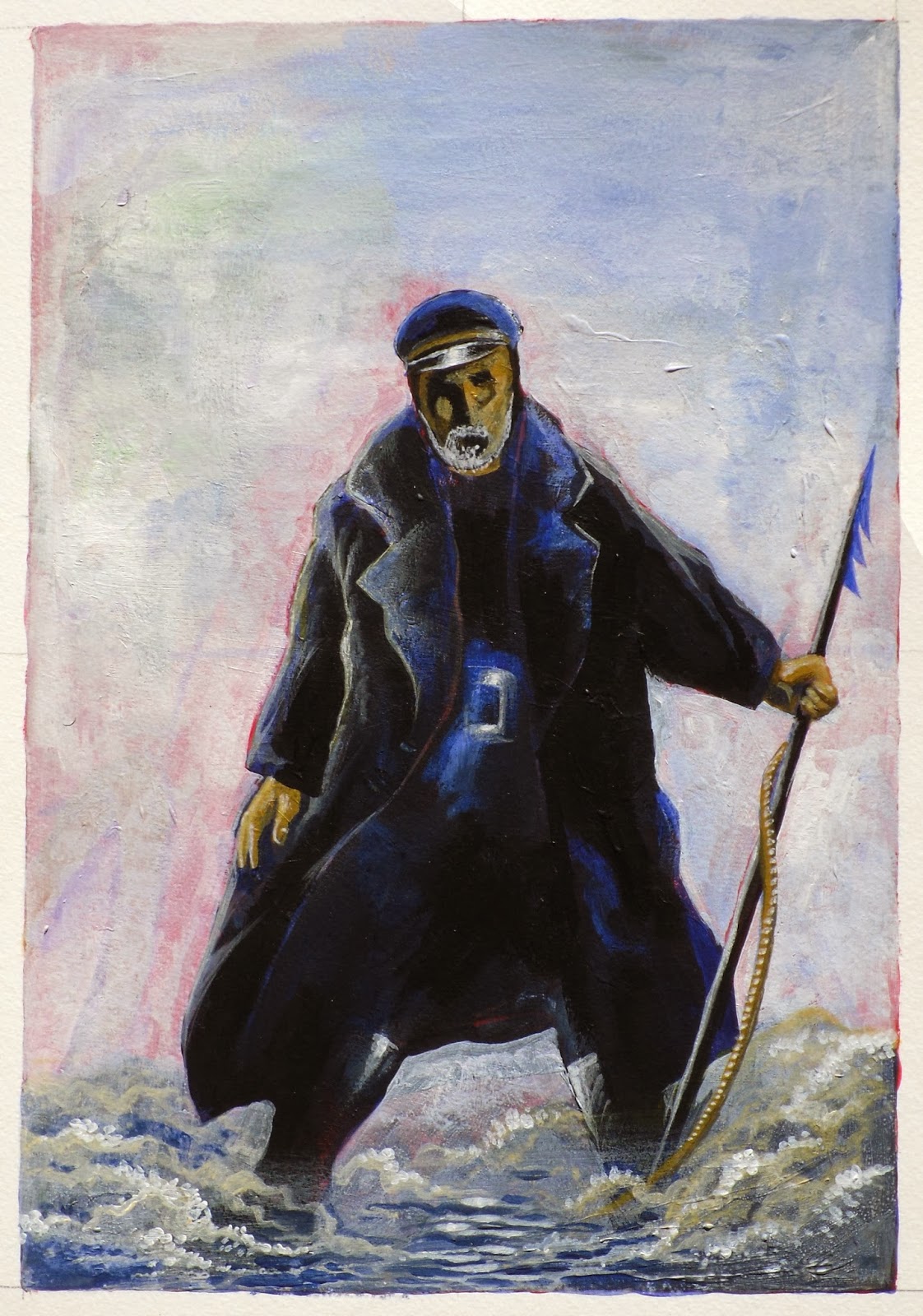 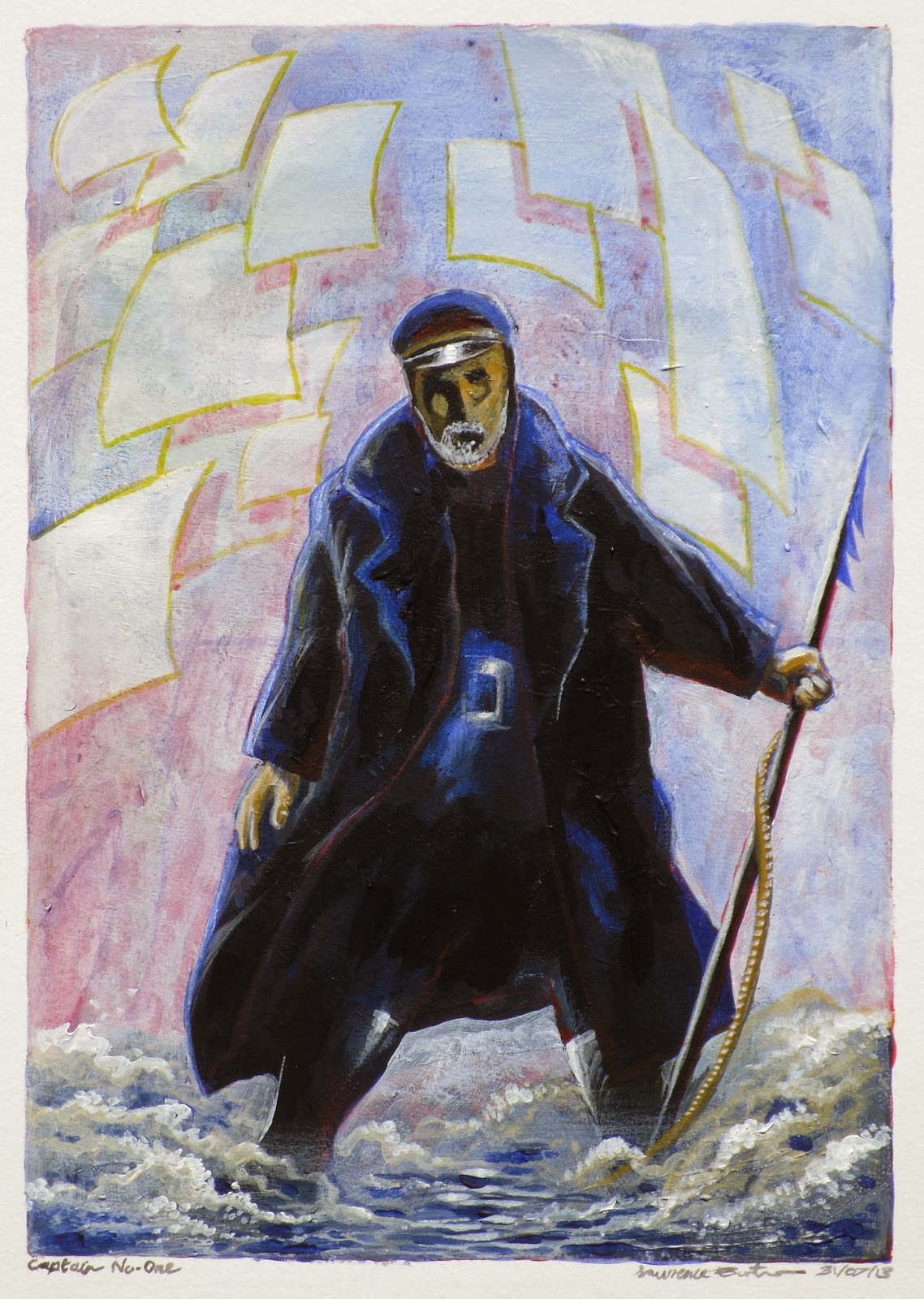 If anyone wishes to download larger versions, for whatever reason, they can be found somewhere in this Flickr set, excepting the finished piece which is here - right click on the image, select the size required, then click on save as or whatever. It's not that hard.

If you haven't yet purchased a copy of The Brakespeare Voyage then I really can't recommend it enough, and it is available either from the Obverse Books site or here if you live in North America and don't wish to pay a million dollars postage fees. My own novel, Against Nature is also still available from both of those, in the event that you haven't yet bothered to buy the fucker, but nevertheless expect me to speak to you next time we meet, and for my friend who gushed most convincingly over how excited he would be to buy the thing when it comes out in paperback, it actually is a paperback, you tool.

Oh, and for what it's worth, here's what I thought of The Brakespeare Voyage in a little more detail.
Posted by Lawrence Burton at 19:59 No comments: 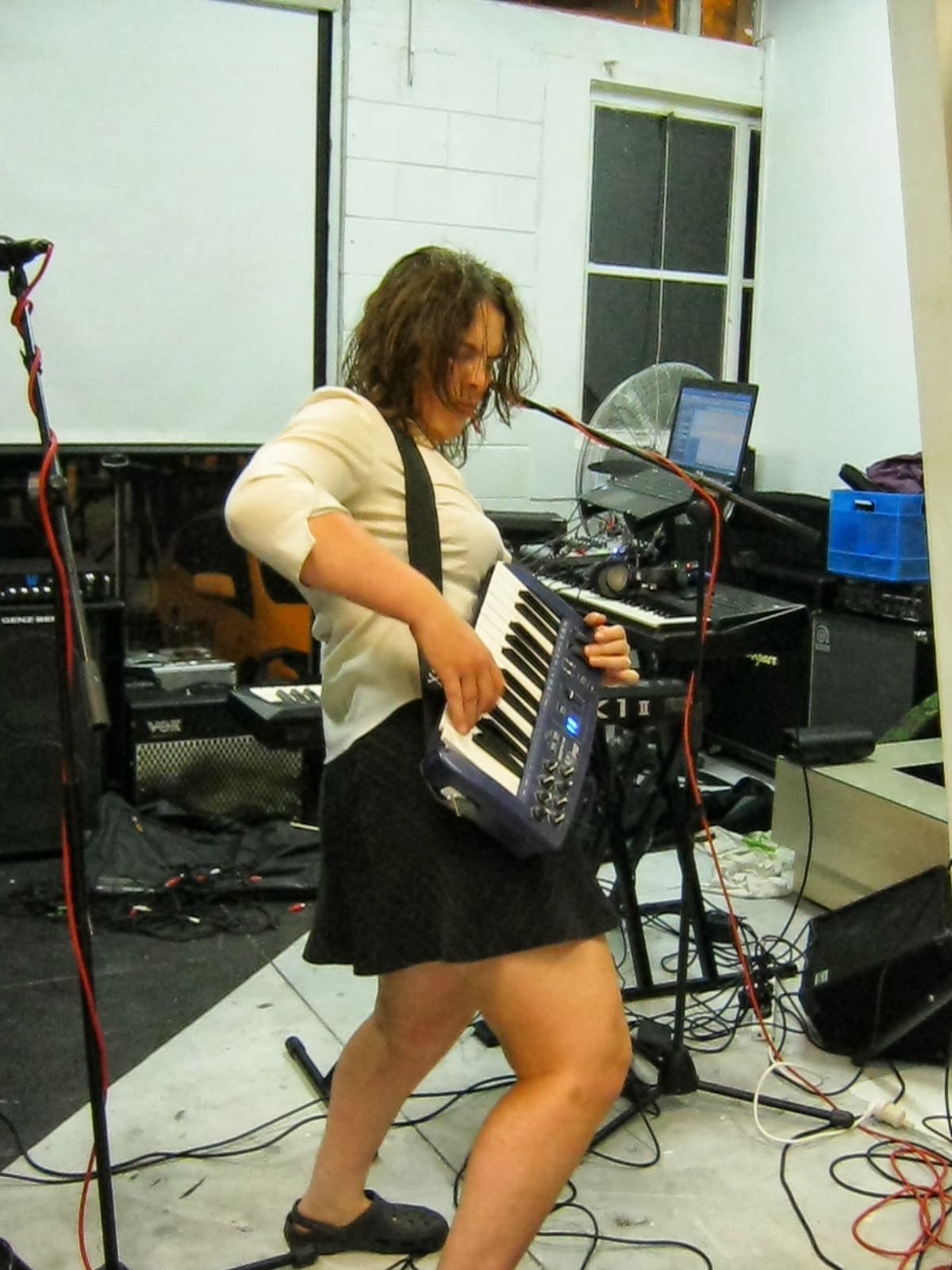 A few years ago I was a regular on a poorly attended bulletin board frequented by Random Static recording artist Daphne Lawless, and became roughly the only other contributor - excepting Daphne herself - to a question and answer thread vaguely forming a preface to the release of Vostok Lake's excellent Small Group Psychosis album. More recently, whilst going over some old writings, essays, shopping lists, and cat feeding reminders posted on the fridge door, I came across this interview and noticed that, as it stood, it wasn't that easy to read, often comprising blocks of five or six unrelated questions followed by the attendant blocks of five or six answers; so, I had a go at editing it into something with a more organic flow, and which I pray carries a slightly more conversational tone.

Happily, Daphne has now posted this interview in full on her Vostok Lake blog here. Hopefully it should be of some appeal to anyone with any sort of interest in progressive rock, electronic music, home recording, the New Zealand scene (or lack thereof), prog-cabaret (of which Daphne presently seems to be the sole proponent), or even the fabled Faction Paradox opera; and if you're still unconvinced, read it anyway because Daphne is one of those rare individuals who makes both the internet and the world a more pleasant and interesting place, and as such she deserves your support.
Posted by Lawrence Burton at 16:43 No comments: